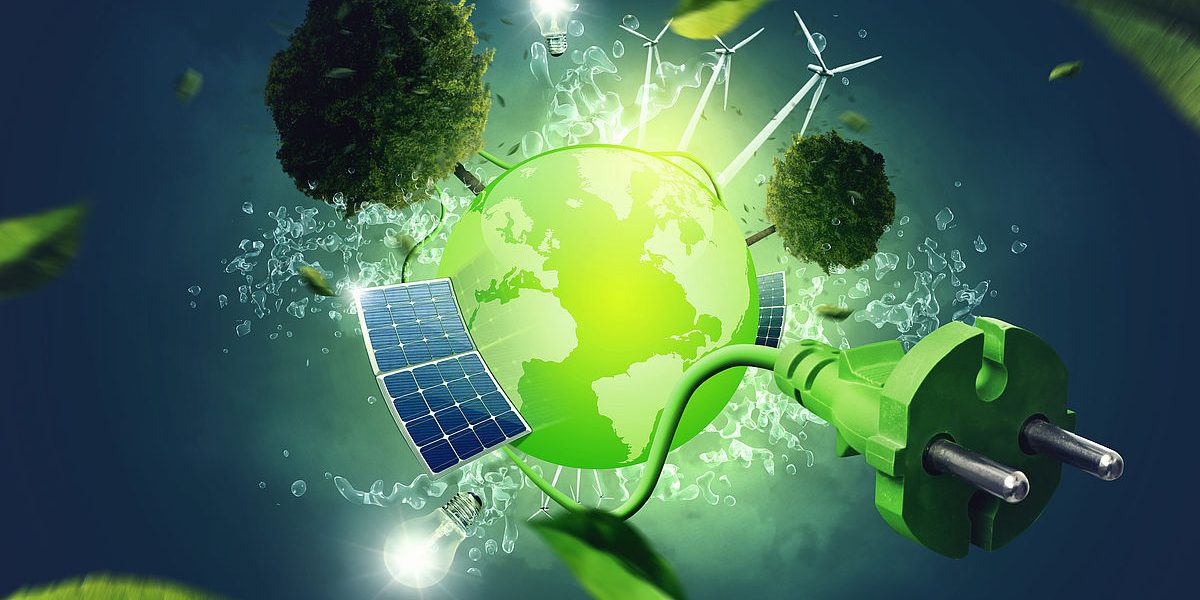 In this exhibition space, we will talk about problematic, energy issues and electricity in Africa (Cameroon). There will be the actors who will present energy solutions through sources such as solar power, hydroelectricity, wind power and biomass.

The energy transport development plan provides the realization of these works:

Cameroon has a total of 13,104 localities. The total population in 2004 is estimated at 16.5 million inhabitants for about 3.2 million households. Only 2,111 localities are electrified.

Proven gas reserves in Cameroon are estimated at 157 billion m3 according to the National Hydrocarbons Corporation (Société Nationale des Hydrocarbures – SNH); this gas is not yet exploited.

Regarding solar energy, Cameroon has abundant and available potential, but very little exploited.

This gives us opportunities to invest in the sector through :

Awesome support and service. They are most recommanded for the all the financial service. Love…

Marketing Head, Xayeed Group of Industries.
On the other hand, we denounce with righteous indignation and dislike men who are so…

Founder, The Daily World Finance
On the other hand, we denounce with righteous indignation and dislike men who are so…